We’re here to serve you 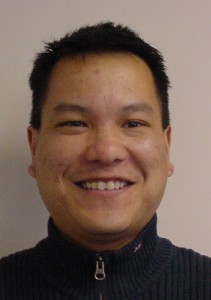 Jeff has over twenty five years experience in the golf industry.  He attended the San Diego Golf Academy, earning a degree in Golf Complex Management and graduated with Academic and teaching Honors in 2000.  As an accomplished instructor, Jeff has conducted thousands of lessons and clinics with juniors and players of all skill levels.  Jeff was elected into the PGA January 2005, and received scholarships from the Middle Atlantic PGA Section for his performance in the PGA education process.  His involvement with player development programs has earned praise from his peers.

In his spare time Jeff’s other hobbies include snow skiing, bowling and fishing.  Skiing is his main passion in the winter months but time is always a factor.  Along with his wife, Scottie, they try to enjoy the outdoors as much as possible.  Email:  jmoy@viniterragolf.com 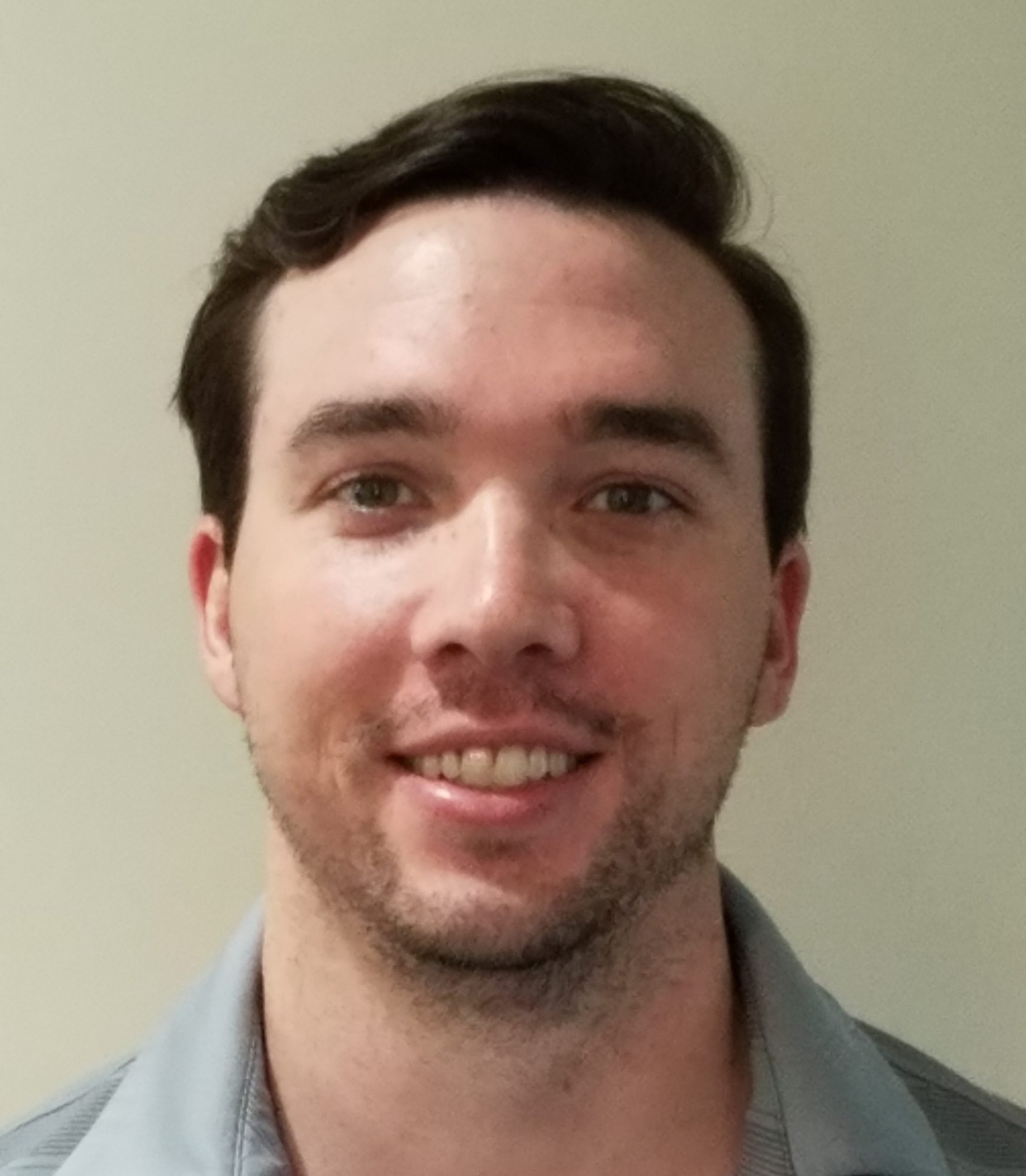 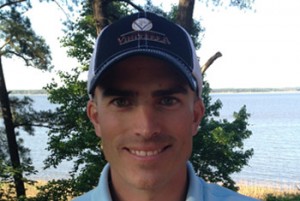 A native of upstate New York, Ryan graduated from the State University of New York at Cobleskill, where he earned his BS in Golf Course Management. Since then, he has worked at golf courses in both New York and Virginia. During college he was a member of the golf team and did his internship at Oak Hill Country Club in Rochester, New York. He most recently served as Superintendent at Two Rivers Country Club at Governor’s Land in Williamsburg and prior to that assisted with the grow-in at Viniterra. He has over a decade of experience in the golf industry. Outside of work Ryan enjoys spending time with his daughter Emma.  Email:  rdwyer@viniterragolf.com